Born in Champaign-Urbana, Illinois and raised in Hawaii, I had the honor of being the first female composer commissioned by WGUC-FM Radio in Cincinnati. The Cincinnati Chamber Orchestra, under the direction of Gerhard Samuel, premiered the commissioned piece, Casandra, during their 30th Anniversary season series. Composing music primarily for chamber ensembles, mixed and women's choruses, and percussion, I often combine my creative and ethnomusicological interests by drawing on aesthetics and formal designs indigenous to non-western musical systems in my own compositional work. Studies of Asian music include summer residencies at the Akademi Seni Karawitan in Surakarta, Java, the Korean Traditional Performing Arts Center in Seoul, and fieldwork in India and Japan. As a result of my musical studies in South Korea, the Korean Ministry of Culture has declared me a Cultural Ambassador.

Commissions that I have received cover a broad gamut of styles and venues. A sampling: Crossing Rivers II, for flute, violin, viola and cello was commissioned by the U.S.-based Mallarme Chamber Players and received its European premiere by the St. Petersburg Quartet; the Pittsburgh New Music Ensemble commissioned Offering of Tribute, based on Korean Ancestral Shrine Music, for their 20th Anniversary season; Six Elegies Dancing, commissioned by Swedish percussionist, Mikael Ericson, has become part of the standard, international repertoire for solo marimba; the Korean Broadcasting System in Seoul premiered Setting Stones, for solo kayageum (Korean zither); and Crossing Rivers V, commissioned by the Charlotte Symphony Orchestra, was premiered on their 2006 Neighborhood Series. My works have been performed in the U.S., Canada, South America, Europe, Korea, Japan and South Africa. 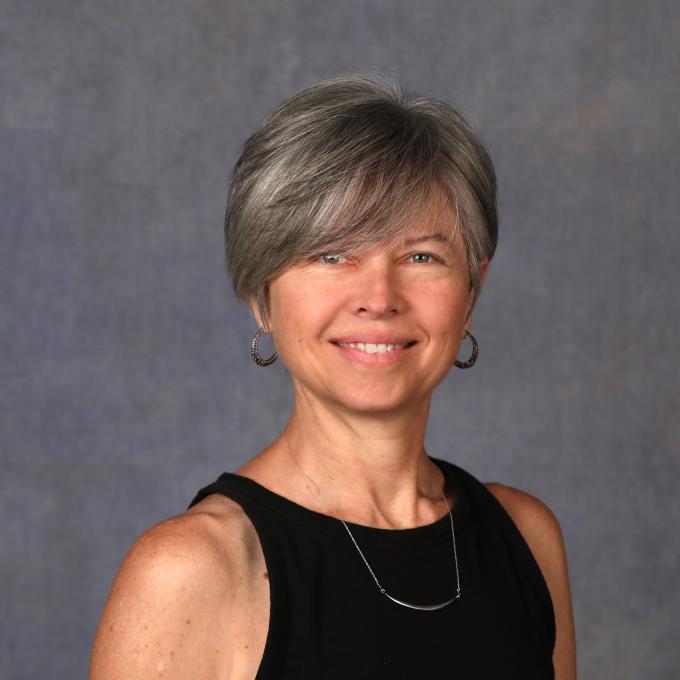