My research interests focus on Islam in the medieval period, but of course many students are especially interested in modern history, so I offer an upper-level class on nationalism and colonialism in the Arab world in the 19th and 20th centuries. Perhaps my favorite class is a 200-level methods class on jihad and crusade.

I hope to develop a course in the near future on the environmental history of the Mediterranean region. In addition, I participate every year in Davidson's humanities program, in both the traditional course on the Western tradition and the newer comparative course, "Cultures and Civilizations."

My research and writing focus on Islamic religious culture in medieval Egypt and Syria. I'm the author of The Transmission of Knowledge in Medieval Cairo: A Social History of Islamic Education (Princeton University Press, 1992), and Popular Preaching and Religious Authority in the Medieval Islamic Near East (University of Washington Press, 2001). My most recent book, The Formation of Islam: Religion and Society in the Near East, 600-1800 (Cambridge University Press, 2003), received the top annual book prize from the Middle East Studies Association (MESA).

I teach the full range of Middle Eastern history since the rise of Islam. My "bread and butter" courses are surveys of the classical/medieval and modern history of the Middle East, HIS 175 and 176, courses which I try to offer every year. My courses include: 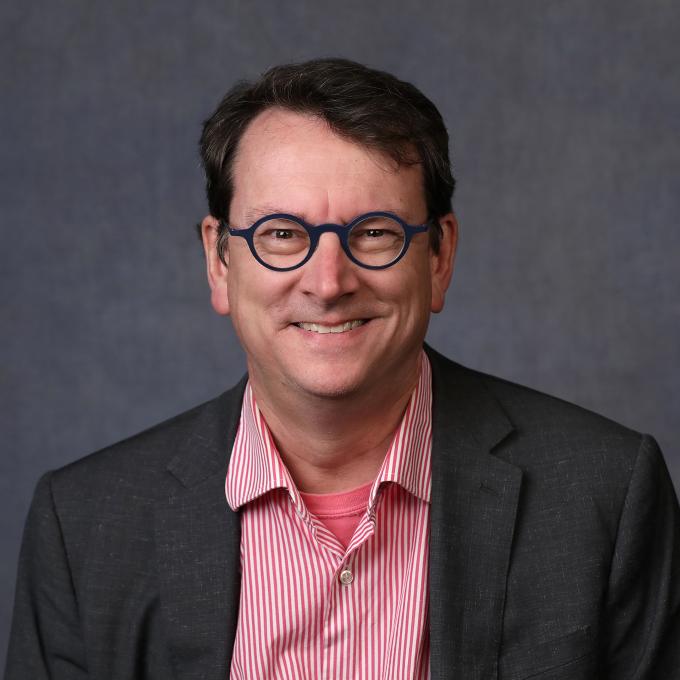