Since arriving at Davidson in 1995, I've taught a variety of beginning, intermediate, and advanced courses on German literature, film, and culture. Topics include contemporary digital and visual culture, migration and identity on film, and German/Hollywood connections. My publications, which have appeared in German Quarterly, New German Critique, Camera Obscura, and Oxford German Studies, reflect a range of interests in contemporary literature and film, popular culture, and feminism. I have also written about German culture in the film The Big Lebowski. In 2015 I edited an anthology, German Pop Literature: A Companion (2015). More recently I published Mad Mädchen. Feminism and Generational Conflict in Recent German Literature and Film (2017). An essay entitled “Bite Marks. Wounded Feminists and a Politics of Vulnerability” will appear in German Studies Review in 2021.

I am currently the coordinator of Davidson's Film and Media Studies minor, for which I have taught the gateway class, as well as courses in translation on film adaptation, alternative cinema, and memory on film. Sometimes I complete the final assignment along with students by making my own short films. These include Girl, Reconstructed, a mash-up inspired by dreams, memories, and my mother's early life. Over the years, I’ve had the pleasure of traveling with students and colleagues to watch theater in New York, documentaries at the Full Frame Documentary Film Festival, and to research immigration in Vienna. In the spring of 2018, I joined Davidson colleagues on a research trip to Cuba. My reflections as a scholar of both film and German studies can be read on the Bacca Cuba blog. I’m looking forward to teaching at Duke Kunshan University in China in the fall of 2021.

During the extended lockdown and remote teaching of 2020, I collaged print media, recently viewed artworks, and my own digital images in order to document unprecedented times. I also contributed to the campus project “Quilting COVID: Documenting a Pandemic with Thread.” 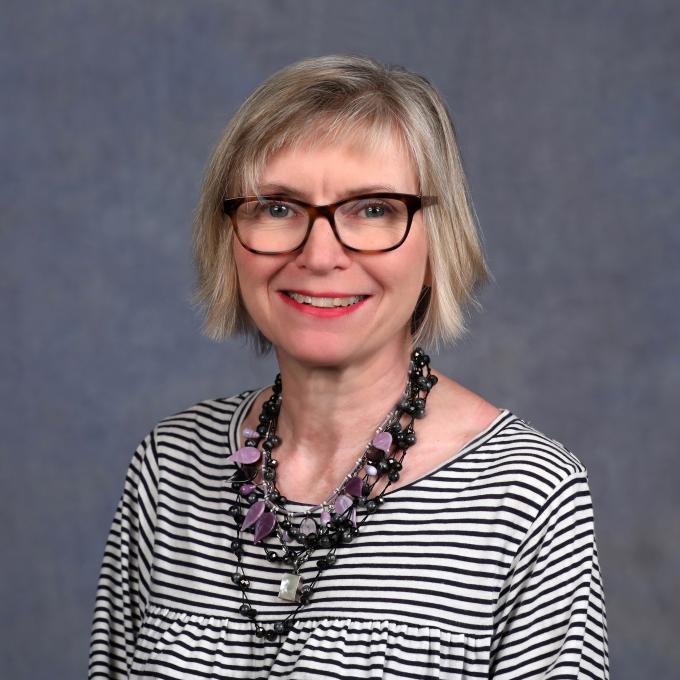