I specialize in early American history, the American Revolution, the colonial Atlantic world, and the history of slavery. My research addresses the foundation and development of racial slavery in Anglo-America. My book, Slaves and Englishmen: Human Bondage in the Early Modern Atlantic World (University of Pennsylvania Press, 2014), describes how slavery shaped the way Englishmen and Anglo-Americans thought about and interacted with the world in the years before plantation slavery became commonplace in England's American colonies. I am presently at work on a new project: a multi-generational study of the Pleasants family of Virginia and the tradition of dissent in colonial America and the early United States.

I teach the following courses: 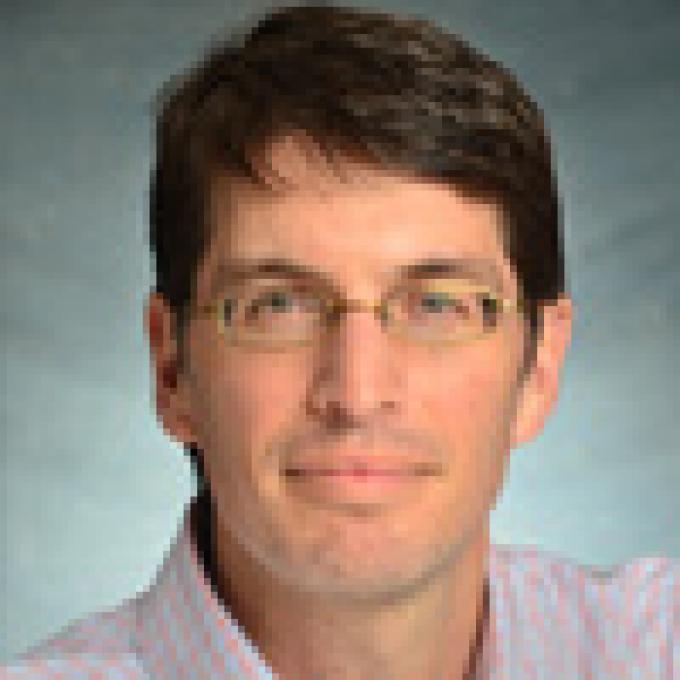