I'm a musicologist who specializes in the history and analysis of music and screen media like film music, television music, and even video game music. I help students to see and hear the powerful connections between music and culture; sometimes the cultures in my classes are quite ancient, while other times they are contemporary and modern. I trace connections between the musical codes we have inherited back to their earlier origins. No matter the chronology or geography, I believe that the most powerful thinking and writing about music comes from careful attention to the musical sounds and issues confronting performers, composers, and listeners, just as a careful consideration of the history and contexts of the music leads to remarkable compositions and performances. My own performance training was as a pianist, bassoonist, harpsichordist, and I even sometime perform on theremin. Mostly now my involvement with music is as a listener and writer. In addition to teaching music courses, I have also taught in Davidson's Humanities program, including a stint as chair and Wall Professor in the Humanities, and I regularly offer courses in Film and Media Studies.

My initial work as a musicologist was on music in U.S. government documentary films (particularly scores by Virgil Thomson and Aaron Copland), after which I went on to write about music in a wide variety of cinematic genres (including Westerns, science fiction, and horror), with my more recent work focusing on music for television, animation, and video games. I have also written about music within the context of disability studies, with essays on one-handed piano music and cinematic representations of blindness (as expressed through a film's score). Some of the films, TV shows, and video games investigated in my publications include Star Wars, Close Encounters of the Third Kind, High Noon, The Birth of a Nation, Who Framed Roger Rabbit?, Star Trek, Donkey Kong, and Super Mario Bros. I've presented my work around the region, country, and world via professional societies like the American Musicological Society, the Society for American Music, and the Society for Cinema and Media Studies, and I've also had the privilege to share my work widely because of invitations to present guest lectures and keynote talks.

Besides publishing in numerous journals, books, and reference works, I have also edited or co-edited four books: Sounding Off: Theorizing Disability in Music (2006); Music in the Horror Film: Listening to Fear (2010); Music in Video Games: Studying Play (2014); and The Oxford Handbook of Music and Disability Studies (2016). Other editing responsibilities have included service on the editorial boards of the journals Music, Sound, and the Moving Image and the Journal of the American Musicological Society, editing the book series "Music and Screen Media" with Routledge, and serving as Editor of the journal American Music. Between 2010 and 2018, I was the Secretary of the Society for American Music. My current projects include a study of music and sound in video games from the 1970s and early 1980s. 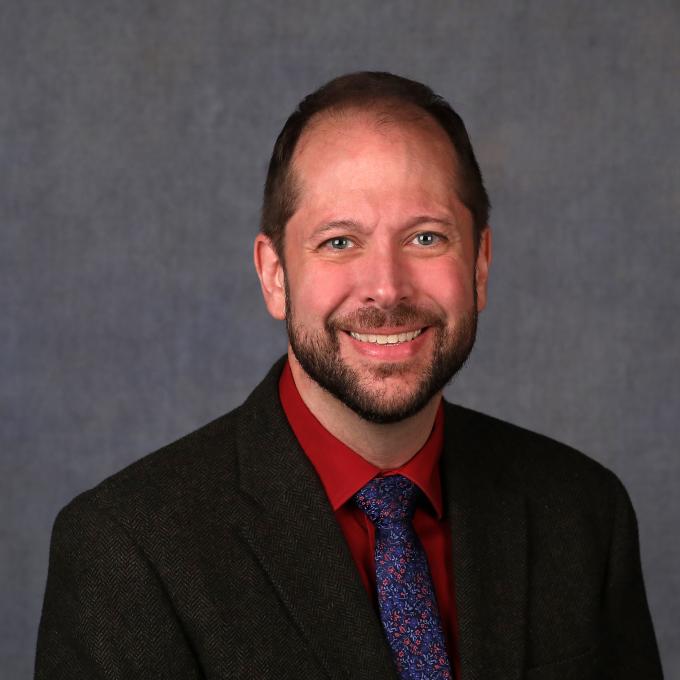