I earned B.S. degrees in chemistry and biology from Westminster College in 2000 where I designed spectroscopic techniques for the quantitative determination of ergosterol under the direction of Timothy A. Sherwood. My undergraduate research experiences inspired me to attend graduate school, and in 2005 I completed my Ph.D. in bioorganic chemistry at the University of Connecticut under the guidance of Mark W. Peczuh. My thesis work focused on the synthesis, characterization, and biological evaluation of a number of ring-expanded carbohydrate analogs.

From 2005 to 2007, I completed two years as a Visiting Assistant Professor at Wellesley College, and in 2007 I began my independent career as an Assistant Professor at Hamilton College in New York. At Hamilton, I taught Organic Chemistry I with lab, Organic Chemistry II with lab, Research Methods, and Chemical Immunology. In 2010, I received The Class of 1963 Excellence in Teaching Award for my work in the classroom and laboratory at Hamilton.

In 2012, I joined the Davidson faculty as an Assistant Professor of Chemistry. I primarily teach Organic Chemistry II with lab and Immunology and Immunopharmacology. I also maintain an active undergraduate research program focused on the synthesis of biologically relevant carbohydrate-based constructs and carbohydrate-based catalysts. My research group collaborates with scientists at home and abroad, and together we have published several peer-reviewed journal articles and book chapters based on our collaborative interests.

I enjoy involving undergraduate students in my research, and I have mentored nearly 50 over the past eight years. Three quarters of those students have gone on to pursue graduate work and/or medical training at some of the top institutions in the U.S. Several of these students have received national recognition for their work including two Barry M. Goldwater Foundation recipients and two NSF-GRF fellowships. 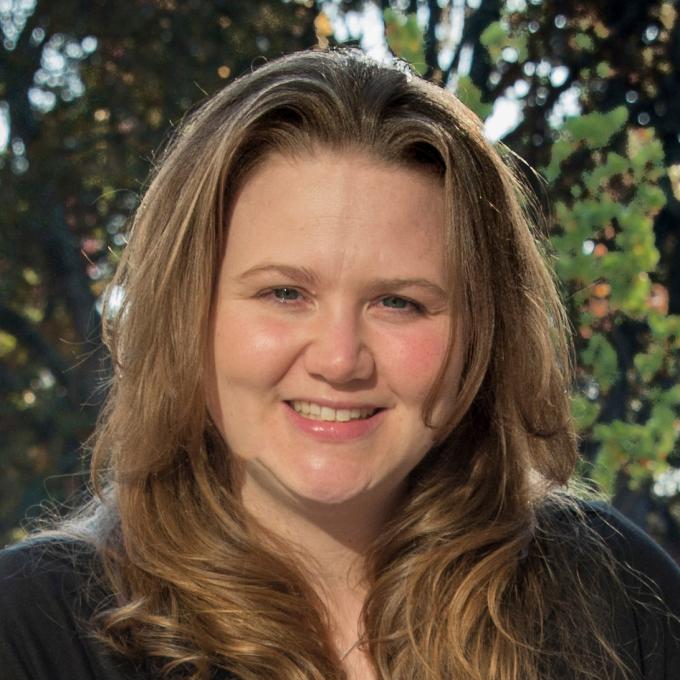