My research and teaching explore questions around gender, culture, and history in modern Europe and especially France from the late 18th century through the mid 20th century. How did late capitalist French society represent and navigate cultural change by reworking traditional tropes of masculinity, femininity, labor, taste, craft, and honor? I move between "high" and "low" culture – assessing French history through the lens of avant-garde eccentrics like Satie, Sand, and Baudelaire, as well as through turn-of-the-century popular press, songs, film, and pulp fiction.

My research interests cover three overlapping French historical movements–the fin de siècle, the belle époque, and the après-guerre. I am the author of Colette's Republic: Work, Gender, and Popular Culture in France, 1870-1914 (Berghahn, 2009), which explores Third Republican secular ideology and pedagogy through the work and performance of the writer (and music hall celebrity) Colette. My second book, Working Girls: Sex, Taste, and Reform in the Parisian Garment Trades, 1880-1919 (Oxford University Press, 2019), interrogates representations of female Parisian garment workers in popular culture, social reform, and labor activism from the 1880s through the interwar.

In addition to my study of modern European culture and history, I was honored to help found and to serve as the inaugural chair of Davidson's Gender and Sexuality Studies Program. I am also the co-founder and co-organizer of the Charlotte Area French Studies Workshop.

I teach courses on modern European culture and society, such as the history of the body, the rise of modern urban and consumer culture, modernism, and gender history. My courses include: 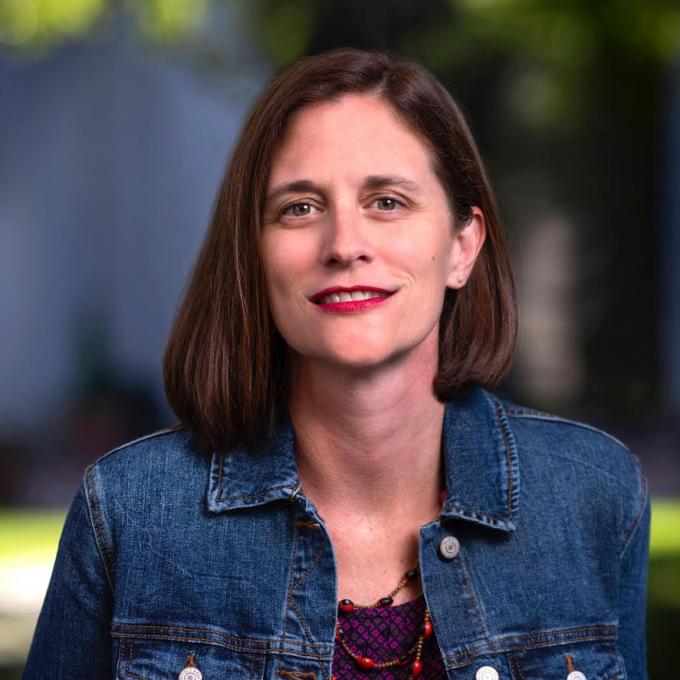