As I think back, I can see pretty clearly that my love of classics and ancient history started with and has been regularly reinforced by travel in the Mediterranean world. When I was ten years old, my family climbed into a VW minibus for a two-month trip starting in Germany. We drove across the Alps and down Italy, took a ferry to Greece, drove from Greece to Turkey, getting as far south as Miletus before returning to Germany, where my father was spending a sabbatical in Tübingen. I was hooked.

Since then I’ve excavated for three seasons at Caesarea Maritima, Israel, participated in a summer session at the American School of Classical Studies at Athens, lived in Greece for two years, taught several wonderful semesters on a traveling program that included Egypt and Turkey in addition to Greece and Italy, and taught a summer for Semester at Sea circumnavigating the Mediterranean. Not surprisingly, I want to get every Davidson classics major abroad!

My dissertation focused on the Athenian oligarchy of the Thirty in 404/3 BCE. I’ve also written two volumes of an Aris & Phillips text of Xenophon’s "Hellenika," with a Greek text, a translation, and a commentary. Since then I've written mostly about military history, including "The Battle of Marathon" (New Haven: Yale UP, 2010).

I enjoy getting to know students and colleagues while singing in the Choral Arts Society of Davidson and playing volleyball. 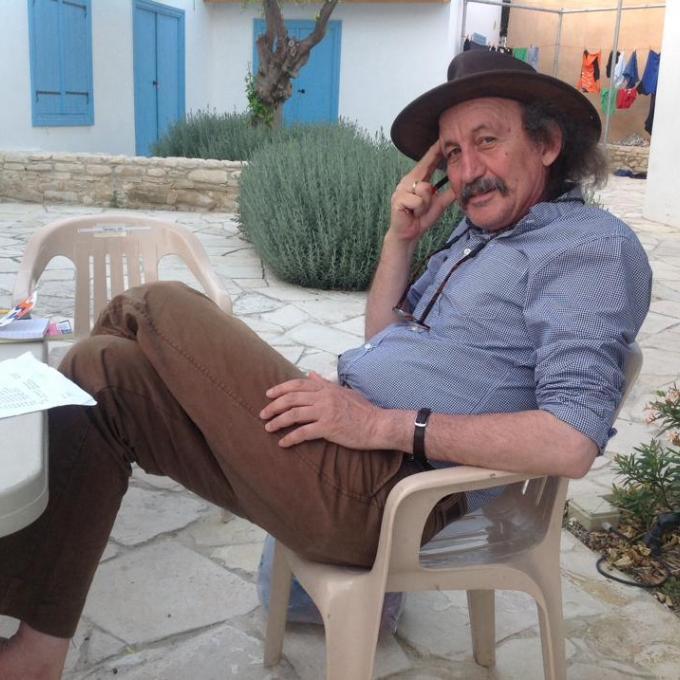 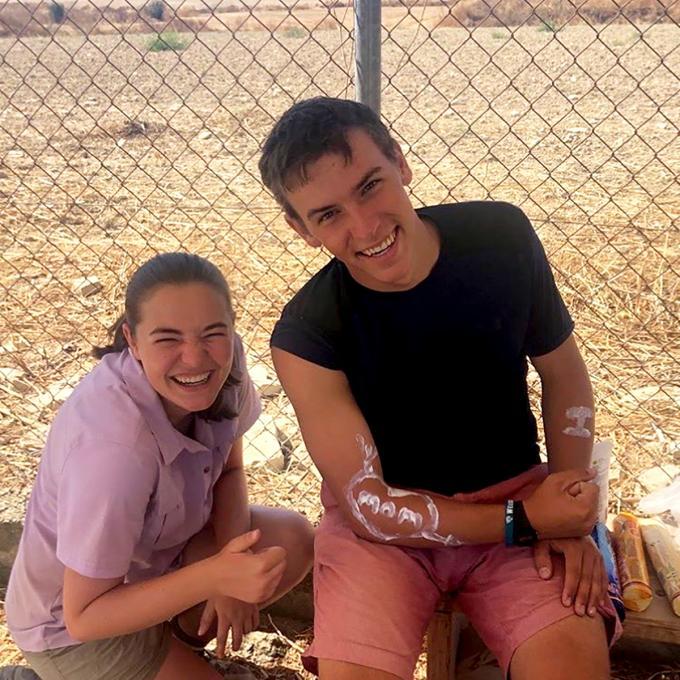 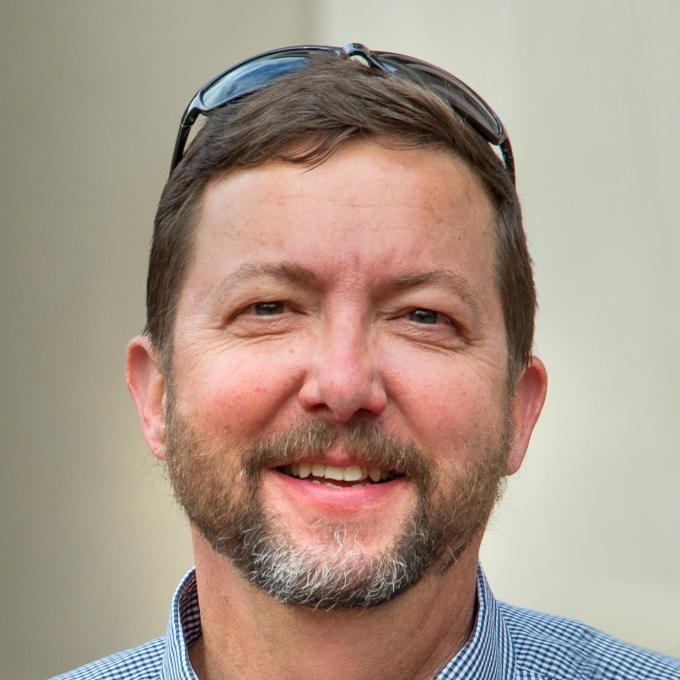