I teach courses on the religions of Tibet, China, and East Asia. I have lived and traveled extensively in Asia, including in eastern Tibet, China, Nepal, India, and Bhutan. My research centers on the non-sectarian movement of 19th century Tibet (Tib. ris med), the Tibetan Buddhist poet-saint Shabkar Tsokdruk Rangdrol (1781-1851), and Buddhist life writing and poetry. One of the most important religio-cultural developments in Asian religious history, the non-sectarian movement sought to put an end to centuries of inter-sectarian rivalry on the Tibetan plateau, and had a profound impact on the way that Tibetan Buddhism is taught and practiced in contemporary global contexts.

I have an avid interest in bridging disparate academic disciplines, and combining textual research with fieldwork in the communities that I study; my research articles have been published in a/b: Auto/biography Studies, Himalaya, Numen, Journal of Buddhist Ethics, Journal of Inter-Religious Studies, and Revue d'Etudes Tibétaines. Currently, I am working on translations of Shabkar's songs of spiritual realization (Tib. mgur) and a book manuscript entitled, Singer of the Land of Snows: Shabkar (1781-1851) and the Roots of Tibetan Buddhist Modernity. 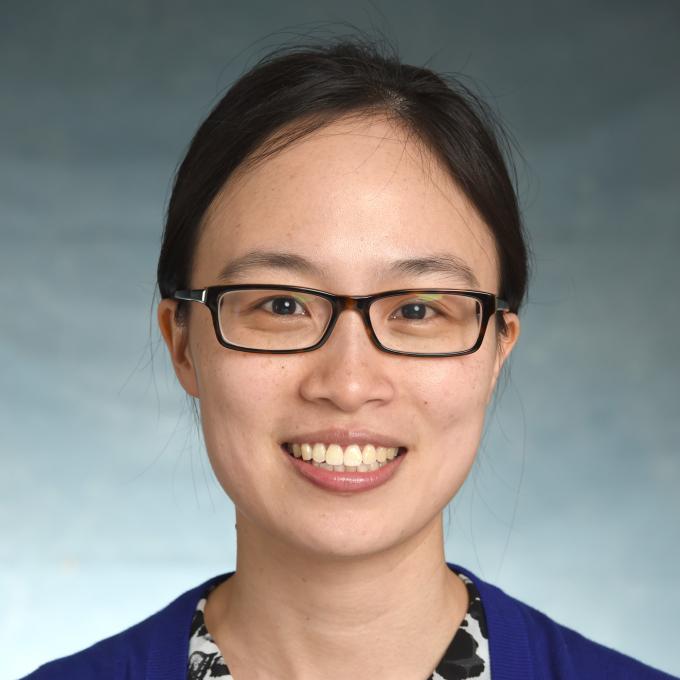