In the past, I've taken time off from the classroom to serve as principal director for the Western Hemisphere at the Department of Defense and White House national security aide to Presidents George W. Bush and Barack Obama. I've also served a special assistant to the chairman of the Joint Chiefs of Staff, a consultant for the World Bank, Andean Development bank, and the United Nations. I've also worked with Catholic Relief Services in Colombia and Ecuador and taught first grade in Comayagua, Honduras. I serve on the Board of Trustees at Bowdoin College, my undergraduate alma mater, and hold a life membership at the Council on Foreign Relations. Until 2018, I was a board member at Americas Quarterly magazine.

I'm a contributing editor and Latin America book reviewer at the London-based journal of international security, Survival;; and I'm the author or editor of nine books, including: The Salvador Option: The United States in El Salvador, 1977-1992 (Cambridge University Press, 2016) America’s Dirty Wars: Irregular Warfare from 1776 to the War on Terror (Cambridge, 2014); The United States and Latin America after the Cold War (Cambridge, 2008); Driven by Drugs: U.S. Policy Toward Colombia (Lynne Rienner, 2nd edition, 2008); Gunboat Democracy: U.S. Interventions in the Dominican Republic, Grenada, and Panama (Rowman & Littlefield, 2006).

My latest and upcoming books are: Drugs and Thugs: The History and Future of America’s War on Drugs (Yale University Press, 2020); (with Britta Crandall) “Our Hemisphere”?: The United States in Latin America, from 1776 to the 21st Century (Yale). I am currently writing a book on politics and revolution in Latin America.

I grew up in the San Francisco Bay Area and live in Davidson with my wife, Britta (also a professor of Latin American studies), and three children. Away from teaching, I enjoy yard work, yoga, opera, fishing, and mostly inept bicycle maintenance. I am a recovering long distance runner who recently fell off the wagon. In August 2020, I concluded my time as a board member for the Davidson Lands Conservancy.

Much of the conflict in the war on drugs occurs in Latin America, challenging governmental relations and leading to some pushback. Hemispheric relations are further complicated as news spreads of U.S. states legalizing marijuana, while at the same time the U.S. is demanding aggressive efforts by Latin American countries to combat drugs. 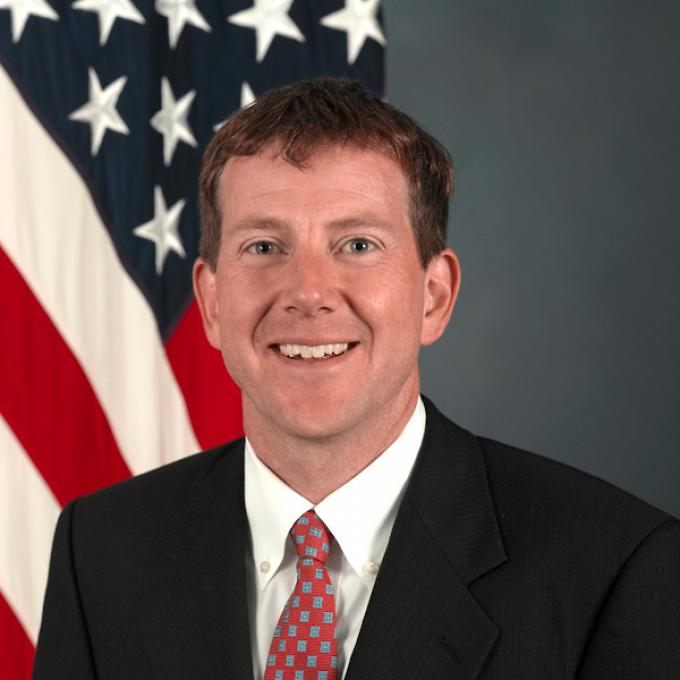