I studied at the University of Chicago, the Philipps-Universität Marburg, the Freie Universität Berlin and Harvard University, working there primarily in German studies, but also in comparative literature and history. I have written and spoken on war fiction, the problem of Ernst Jünger, Kafka, reception studies, interdisciplinary and cultural studies, Modernism and narrative, the Holocaust, Walter Gropius and the Bauhaus, W.G. Sebald, literary translation and the work of Jagoda Marinić and Thomas Medicus. I have received the Hunter Hamilton Love of Teaching Award, the Thomas Jefferson Award, and the Matthews Family Travel Award. I am Charles A. Dana Professor of German Studies.

I enjoy working with students in independent studies and small-group tutorials. I'm a big fan of the turbo-charged teaching and learning that occurs during study trips. Lately I have worked with students in tutorials in narrative theory, postcolonial theory, literary magazines, Christa Wolf, Hannah Arendt and the history of Jews and Jewishness at Davidson. I directed the Center for Interdisciplinary Studies at Davidson from 2005 through 2013, which allowed me to work closely with students practicing interdisciplinary study and research. I served for nearly twenty years as graduate fellowships advisor. I have thought a lot about values infusing teaching and learning at a liberal arts college like Davidson.

I'm into bicycles and ride a lot, also with my wife on our Calfee road and mountain tandems. And I hunt to spend long quiet hours in the woods, to provide ethically sourced meat, and to take part in habitat and wildlife conservation. My wife Cathy '84 teaches science, social studies, and gardening to elementary school kids. We have two grown daughters who are out in the world. 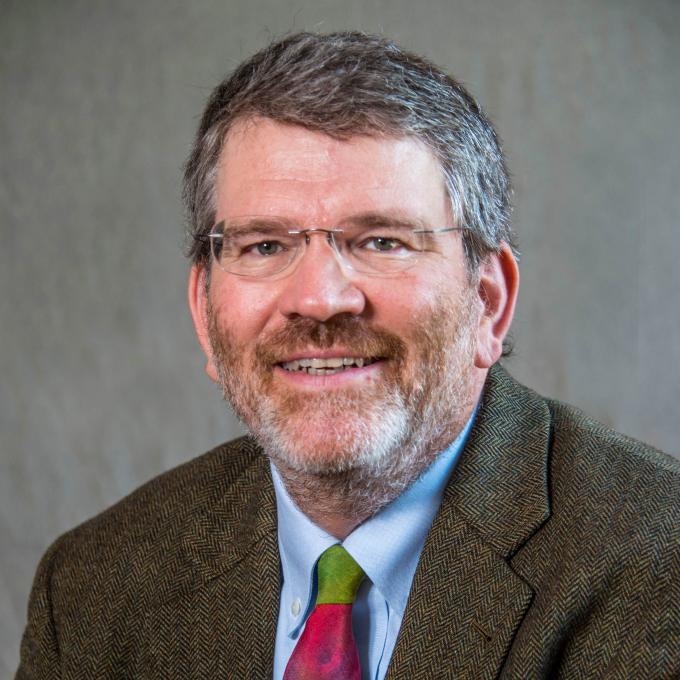