I'm an applied mathematician with a focus in computer science, and I frequently work in data analytics with a specialty in sports analytics. I've worked with the NBA, ESPN's Sport Science, NASCAR teams, and fantasy sports sites. I also direct and work with a team of about two dozen student researchers to provide analytics to Davidson College sports teams.

In addition to my teaching and research, I coauthored Numerical Methods: Design, Analysis, and Computer Implementation of Algorithms with Anne Greenbaum and authored Math Bytes: Google Bombs, Chocolate-Covered Pi, and Other Cool Bits in Computing, which received the Euler Book Prize from the Mathematical Association of America. Both books were published by Princeton University Press. I also authored When Life is Linear: From Computer Graphics to Bracketology, published by the Mathematical Association of America, which won the Beckenbach Book Prize as a distinguished, innovative book. It was also an honor to receive the Mathematical Association of America’s Daniel Solow Author’s Award, which recognizes an author of undergraduate mathematics teaching materials with the primary criteria for selection being the material’s impact on undergraduate education in mathematics and/or the mathematical sciences.

I am a recipient of a national teaching award from the Mathematical Association of America. In addition to teaching at the college level, I have worked with Google and Pixar on their K-12 educational initiatives.

I also received an Alfred P. Sloan Research Fellowship for my research, and have served as an expert resource for a variety of media inquiries, including appearances with Bloomberg TV, NPR, the CBS Evening News, USA Today, and The New York Times.

A lot of sports tournament matchups are determined through brackets. Chartier teaches students how to create mathematical formulas/models to predict winners using bracketology and ranking, a system that has applications in many other fields. 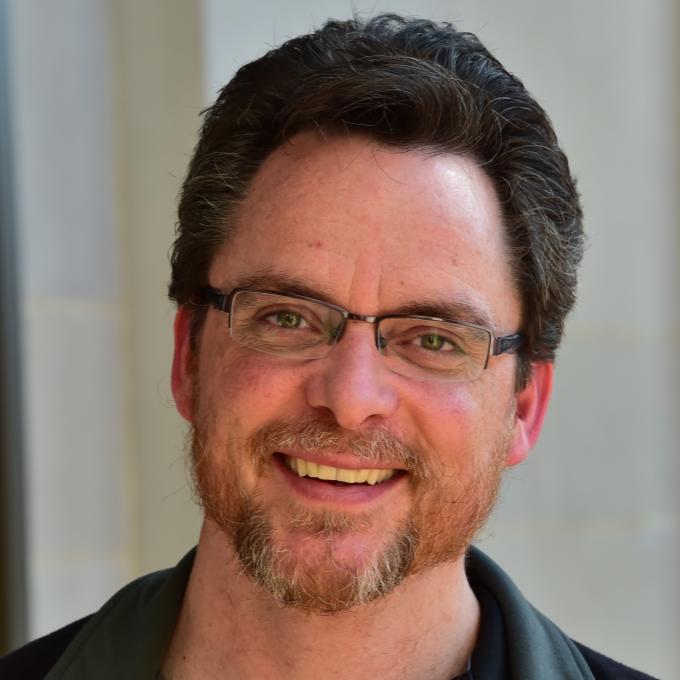