I am the Brown Professor of Asian Studies. I teach courses on East Asian Politics, including domestic politics of East Asian countries and the international relations of the region. My research and writing focuses on Taiwanese politics and on the relationships among the United States, the People’s Republic of China, and Taiwan.

In 2019-2020 I was a Fulbright scholar at National Taiwan University in Taipei, studying the political and social views of Taiwanese youth. I’ve been a visiting professor at two universities in the People’s Republic of China: Fudan University (2006) and Shanghai Jiaotong University (2013 & 2015), and I was a visiting researcher at National Chengchi University in Taiwan in 2005. I’m also non-resident fellow of the China Policy Institute at Nottingham University and a senior fellow of the Foreign Policy Research Institute (FPRI). I also interact frequently with US government officials, especially in the Taiwan policy field.

I’ve held a number of administrative posts at Davidson College; I currently serve as the Vice President for Academic Affairs and Dean of Faculty. I am also a director of The Taiwan Fund, a closed-end investment fund specializing in Taiwan-listed companies.

Taiwan has enduring value for the U.S., Rigger says, and the U.S. has to decide whether we want to invest our own resources in helping the Taiwanese people decide for themselves where they want to be economically and politically in their relationship with China. 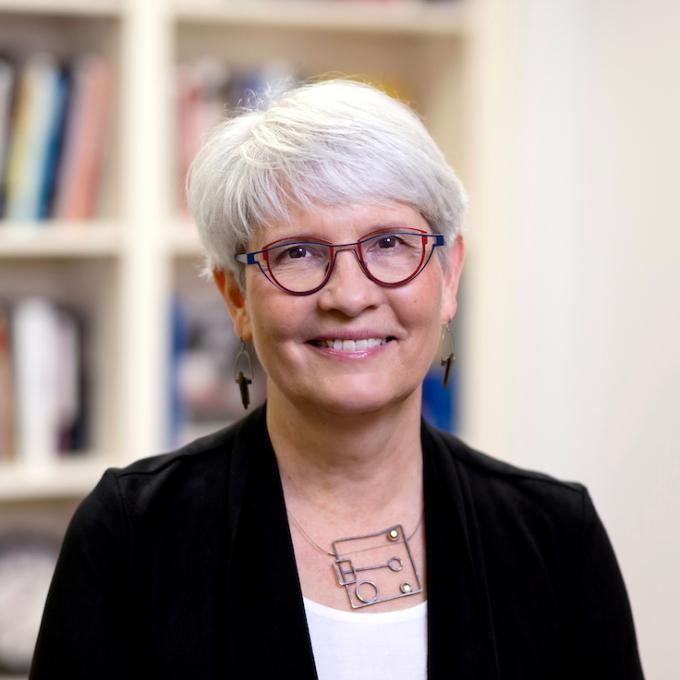