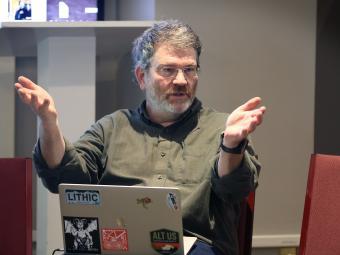 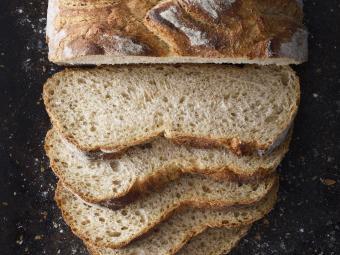 New Habits, New Hobbies, Close Connections: How Wildcats Got Through the Pandemic

Davidson College faculty, alumni, students and staff share the many ways in which they endured a year like no other. 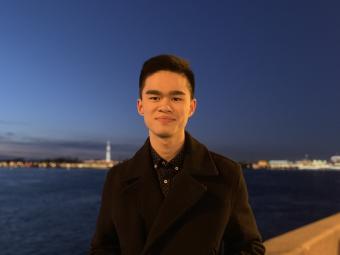 Davidson College ranked sixth in two of the last three years, strengthening its role as a top producer of Fulbright scholars. This year's baker's dozen joined last year's 13 Davidson students that have earned admission into the federal government’s flagship international educational exchange program. Their plans will now dispatch them around the globe as the pandemic recedes. 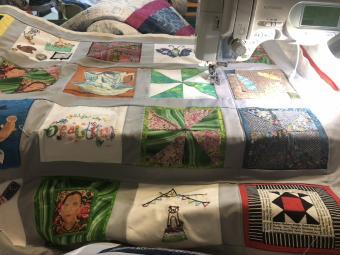 A Stitch in Time: Quilters Find Solace and Community in an Age-Old Craft

Davidson College community sourced quilting project provides a creative outlet for faculty, staff and students, as well as a beautiful artwork to commemorate a challenging time. 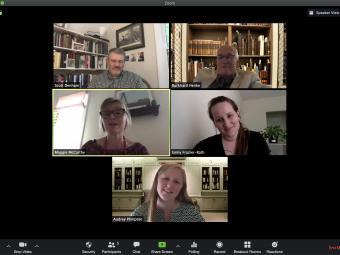 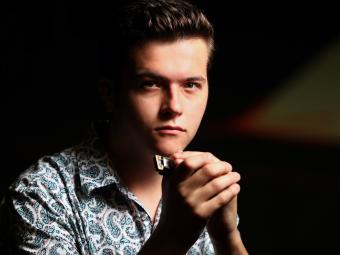 Off Topic: Jackson Allen Gets the Blues 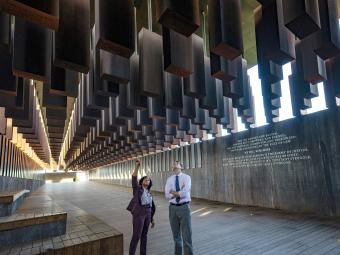 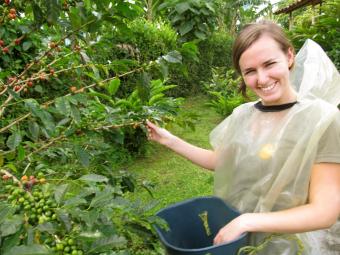 On the Nightstand: Faculty Guide to Great Reads

Q&A: Batten Prof. Timo Lochocki on Populism in Europe and the U.S.

With Record Number of Fulbright Grants Awarded, Davidson Places Among Top in Nation