My real name is Eriberto Patrick Lozada Jr.; Fuji is a nickname that I picked up in junior high school (and is the subject of an ethnic studies essay in Struggle for Ethnic Identity, 1999, Altamira Press). I was born on 14 October 1964, in New York City, New York, but moved around New York until I graduated high school from Roslyn, Long Island.

I was a Chemistry and Physics major at Harvard College (1986), and after years as a U.S. Marine Corps infantry officer, went back to Harvard for various graduate degrees.

I was a Masters of Theological Studies candidate at the Harvard Divinity School, and received my M.A. in Regional Studies: East Asia at Harvard University. In June 1999, I received my Ph.D. in social anthropology from Harvard, researching a Hakka Catholic community (the Hakka are a Chinese diaspora sub-ethnic group). Thanks to the Mellon Foundation, I also received a Masters of Environmental Management (focusing on coastal environmental management) at Duke University’s Nicholas School of the Environment in May 2012. Some of my papers and abstracts are available on this website. Prior to my coming to Davidson College, I taught anthropology for three years at Butler University in Indianapolis, and before that taught at Yonsei University, in Seoul, Korea.

I played lacrosse in college, and remained active in the sport until 2018 as the head coach for the Davidson College Men’s Lacrosse team, and as a college and high school lacrosse official until 2016. I have also been a hockey referee, and used to play in a non-checking adult hockey league.

My wife Rebecca Ruhlen is also an anthropologist, with a PhD from the University of Washington, as well as an international board certified lactation consultant. Our oldest son Patrick is also a China specialist; our youngest son Michael, with time spent in China, Russia, Korea, Vietnam, and Japan, is a high school student at North Mecklenburg High School. 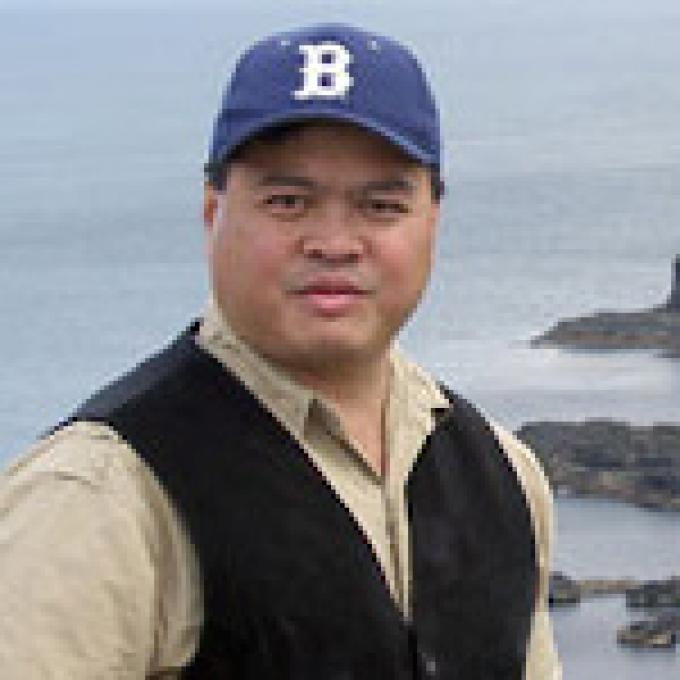