The Chidsey Program for Leadership Development is named in honor of John and Lisa Chidsey, both Davidson alumni from the class of 1983.

John is a college trustee, executive chairman of Red Book Connect, and former CEO of Burger King Corporation. The Chidseys contributed a major gift to Davidson that launched a campus-wide study of student leadership development. With funding from the Chidseys and support from the Duke Endowment, the Program opened in 2007. 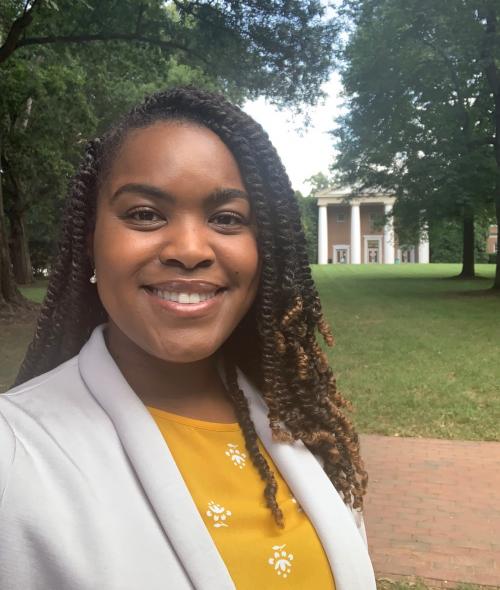 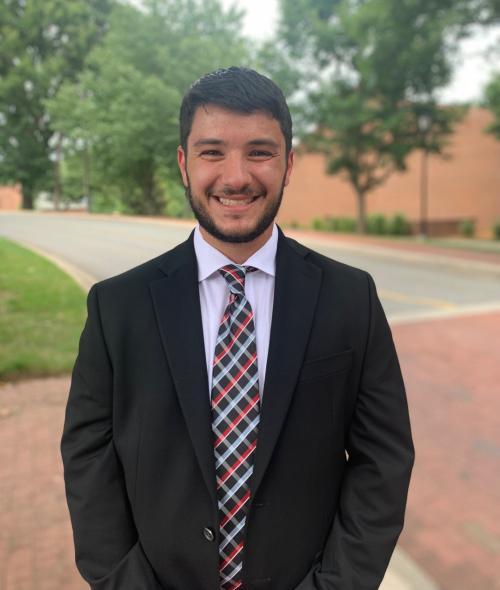