The William Holt Terry Scholarship is Davidson College's preeminent leadership development award. Terry Scholars are chosen on the basis of their potential for leadership and growth on campus and in their careers and lives after Davidson.

The Terry program challenges and strengthens scholars through mentorship, networking, and unique opportunities to interact with established local and national leaders.

Selection is based on factors Davidson values in its holistic review of students, including strength of the application for admission, significant leadership ability and experience, and commitment to service.

In 1971, Terry became Davidson's Dean of Students, establishing a 23-year tenure marked by a credo of service, leadership, honor and responsibility. In honor of Dean Terry's impact, in 1994 a group of alumni, faculty, staff and friends established the William Holt Terry Scholarship. Terry remained deeply involved with the program and its scholars until his passing in 2015. Today, the program still focuses on establishing a strong sense of community for its scholars and its design continues to acknowledge Terry's conviction that "leaders are made, not born." 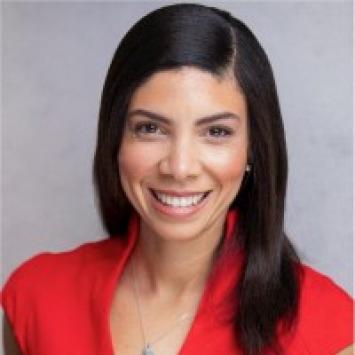 The Terry program embodies the very best that is Davidson College. The mentorship of leaders and other Terry alumni and friends within the group challenged me both intellectually and personally as I sought to define my understanding of leadership, service, vocation, and my ‘place’ in the world.

Being a member of the Terry program family has provided me with close mentors who have challenged and expanded how I understand leadership and community. The Terry program has taught me that being a leader means thinking courageously, listening closely, exploring difference, recognizing injustice, and being truly present to the people around us. 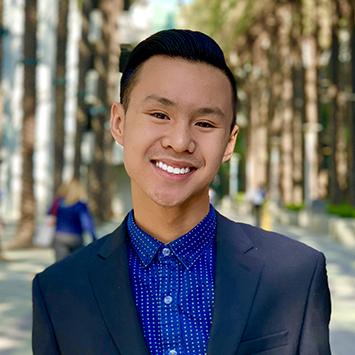 The Terry program is a family that lifts and supports one another. In such a diverse cohort, I learned there is more than one way to lead. Being a Terry Scholar has been a defining part of my Davidson experience, helping me grow not only as a leader, but a more thoughtful and selfless person.

Nick Nguyen '22, Terry Scholar. Nick, an Anthropology major pursuing the pre-medicine track, is a Hall Counselor, a Bhangra dancer, and a medical anthropology research intern with a Davidson professor in the Health and Human Values department.

Terry Scholars & Fellows in the News

Davidson College Celebrates the Class of 2020, Welcomes Graduates Into Alumni Family
Thank You for Being a Friend: Class of 2020 Besties Share Their Stories
Against the Odds: Personal Hurdles, Family Sacrifice Motivate New Watson Fellows